*Price shown is the starting price per person on double sharing, 4 star.

Full day Cairo visit pyramids. Giza pyramid complex. The Giza pyramid complex is an archaeological site on the Giza Plateau, on the outskirts of Cairo, Egypt. It includes the three Great Pyramids (Khufu/Cheops, Khafre/Chephren and Menkaure/Mykerinos), the Great Sphinx, several cemeteries, a workers’ village and an industrial complex – visit old Cairo (Arabic, Masr al-Qadima) is the name given to the extensive district of southern Cairo from the southern boundary of Garden City down to the precinct commonly known as Coptic Cairo. Old Cairo is the home of Cairo’s Coptic Christian community. The Coptic include (Abo Serga church – Ben Ezra synaguge – Amr Mosque).

Visit Egyptian Museum. The Museum of Egyptian Antiquities, known commonly as the Egyptian Museum or Museum of Cairo, in Cairo, Egypt, is home to an extensive collection of ancient Egyptian antiquities. It has 120,000 items, with a representative amount on display
Visit Khan el-Khalili, a major souk in the historic center of Islamic Cairo. The bazaar district is one of Cairo’s main attractions for tourists and Egyptians alike. Did you know: No trip to Cairo is complete without a visit to the city’s notorious Khan El Khalili bazaar located in the Islamic section of Old Cairo
Then visit Sallah Eldin Citadel. The Saladin Citadel of Cairo is a medieval Islamic fortification in Cairo, Egypt. The location, on Mokattam hill near the center of Cairo, was once famous for its fresh breeze and grand views of the city. It is now a preserved historic site, with mosques .
Transfer – To Train station.

Arrive Aswan station start visiting High dam. The Aswan Dam, or more specifically since the 1960s, the Aswan High Dam, is an embankment dam built across the Nile in Aswan, Egypt, between 1960 and 1970. Its significance largely eclipsed the previous Aswan Low Dam initially completed.
Visit unfinished obelisk. The obelisk’s creators began to carve it directly out of bedrock, but cracks appeared in the granite and the project was abandoned. The bottom side of the obelisk is still attached to the bedrock.
The unfinished obelisk offers unusual insights into ancient Egyptian stone-working techniques, with marks from workers’ tools still clearly visible as well as ochre – coloured lines marking where they were working.

Visit Kom Ombo Temple The Temple of Kom Ombo is an unusual double temple in the town of Kom Ombo in Aswan Governorate, Upper Egypt. It was constructed during the Ptolemaic dynasty, 180–47 BC. Some additions to it were later made during the Roman period.

Sailing to Edfu located on the west bank of the Nile in Edfu, Upper Egypt. The city was known in the Hellenistic period as Koine Greek: and Latin Apollonopolis Magna, after the chief god Horus, who was identified as Apollo under the interpretatio graeca .
Construction start date: August 23, 237 BCE .
Did you know: Edfu Temple has some traditional Egyptian elements, along with a few Greek influences.

Arrive Luxor City check out cruise visiting west bank .
Gollosi of Memnon The Colossi of Memnon are two massive stone statues of the Pharaoh … the Theban Necropolis, located west of the River Nile from the modern city of Luxor.
Location: West of Luxor
Completion date: 1350 BC
Dedicated to: Amenhotep III
Height: 18 m (60 ft)
Hatshabsut Temple The Mortuary Temple of Hatshepesut, also known as the Djeser-Djeseru, is a mortuary temple of Ancient Egypt located in Upper Egypt. Built for the Eighteenth Dynasty pharaoh Hatshepsut, it is located beneath the cliffs at Deir el-Bahari on the west bank of the Nile near the Valley of the Kings .
Visit Valley Of Kings. The Valley of the Kings, also known as the Valley of the Gates of the Kings, is a valley in Egypt The valley stands on the west bank of the Nile, opposite Thebes, within the heart of the Theban Necropolis. The wadi consists of two valleys, East Valley and West Valley.
Visit Karnak Temple. Karnak Temple Complex, commonly known as Karnak, comprises a vast mix of decayed temples, chapels, pylons, and other buildings near Luxor, in Egypt.
Then transfer to Hurghada about 3 hours .

End of tour. Travel back home.

There are no reviews yet. 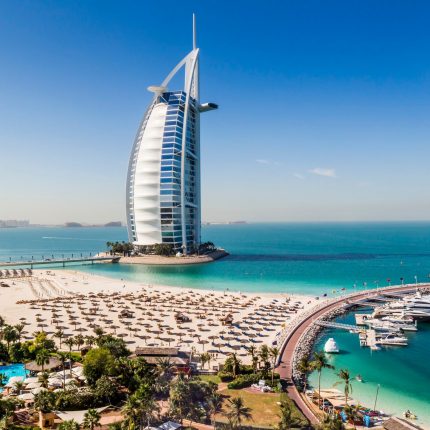 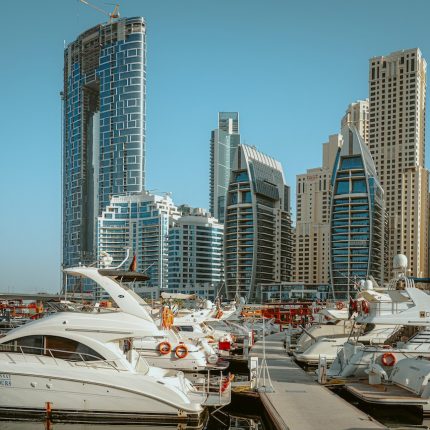 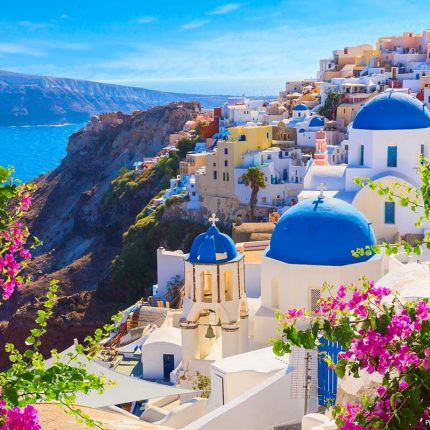 We are a full service custom travel agency that focuses on you – the customer.

This error message is only visible to WordPress admins

Please go to the Instagram Feed settings page to create a feed.

To receive our best monthly deals